It’s a cold, damp Monday morning in the middle of October and I woke up feeling not myself. I know what your thinking he had a “mad one” the night before and is nursing a hangover (shockingly this was not the case this time I assure you all). I’ve never been a Monday person like so many others, it was just me feeling a little unmotivated and maybe because I knew I had the daunting task of writing a blog which I have never done before. The joys of university. More to the point, I was feeling the pressure of meeting the ever-growing amounts of coursework deadlines and to be honest life in general. As the famous saying goes, “when it rains its pours”which it most certainly does. So as any young adult in this technological age, instead of going to someone I went online for some inspiration and came across a powerful motivational speech which has now inspired this blog that you are hopefully still reading. My aim now writing this as you read is to motivate myself and also motivate others who endure their fair share of “Moody Mondays”.

The speech I am talking about took place in the University of Texas at Austin, it was a 2014 government address by Admiral William H. McRaven. If you haven’t seen it please watch the video below. This retiring Admiral and Navy Seal trainer delivers one of the most inspiring and uplifting speeches you will ever hear.

FAILURE? What do you define as failure? The English dictionary description of failure is, “the state of not meeting a desirable objective.” Sure the dictionary is correct, but for me failure is an ambiguous word with several meanings that any given individual can take from it. For many it can mean the end of the road, an impassible brick wall that can not be broken but for others failure is merely the stepping stone for success, if we don’t fail then how do we know what is feels like to succeed truly?

For the majority of us it is hard-wired into us to judge our success on whether or not we achieved the result we set out to achieve. You will read and you will hear that failure is not an option. That is ridiculous, failure is always an option. Failure is the most readily available option at all times. But it comes down to choice. You can choose to fail or you can choose to succeed. Failure in anything whether it is losing in a county championship final or in something so simple like losing a game of Rock, Paper, Scissors with your housemate, to which the loser has to clean those dreaded dishes (we have all been there), it can be a hard pill to swallow. For those of you blessed with a dishwasher, I envy you. 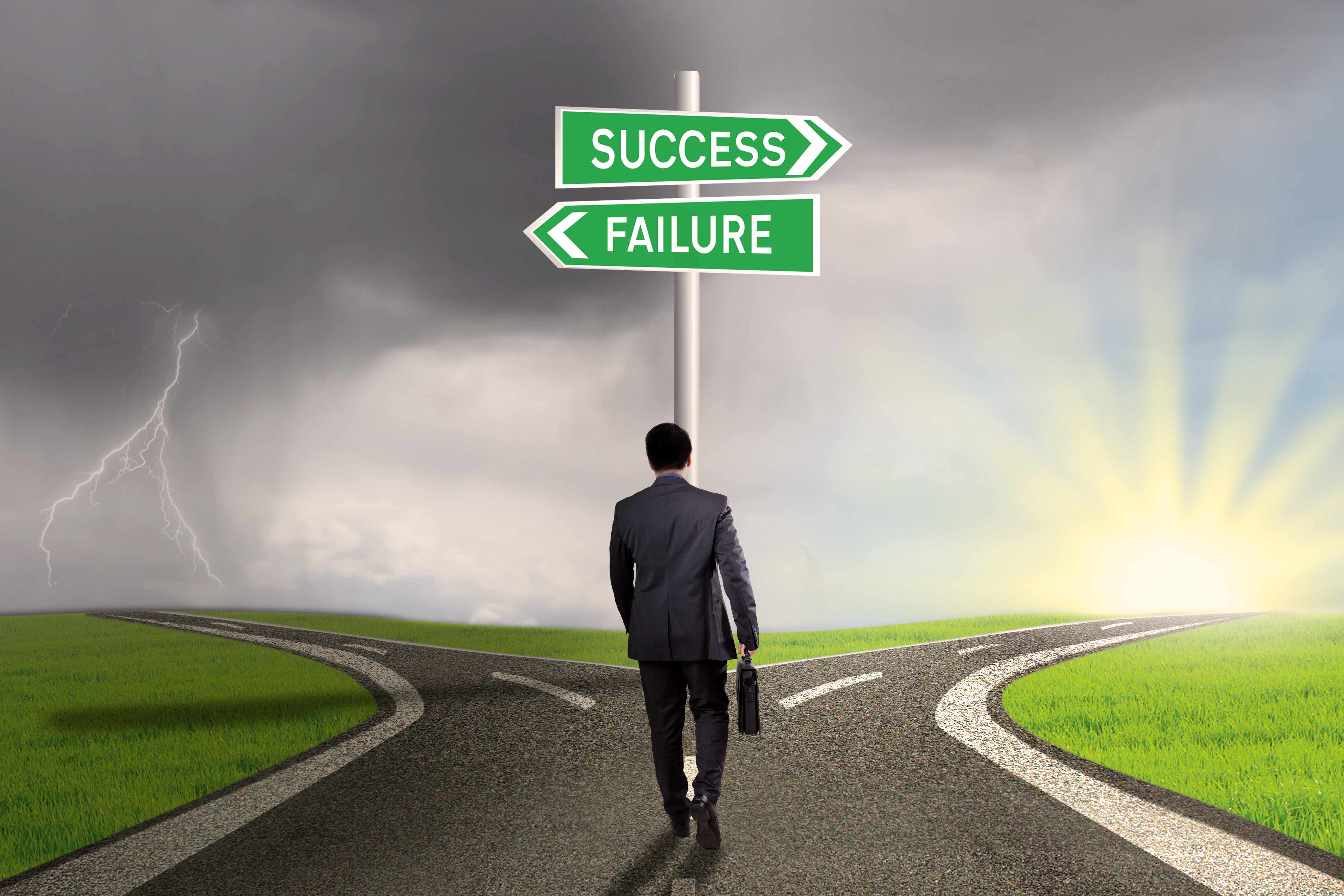 On a more serious note. Anyone who has achieved anything great, anyone who has changed their life has at some point willingly made a choice to embrace failure instead of fighting it. So when failure smacks you in the face, take a step back, appreciate all that is great in your life. We are in a constant uphill battle living in a society that is driven by results, driven by numbers, driven by what a computer screen tells you, whether you have enough money to squeeze in a “Cheeky Nando’s” or a McDonald’s, its a society driven by us. We are the drivers, so take your foot off that accelerator, slow down and breath. When failure comes knocking (which it probably will), answer, except it and start again. As Thomas Edison famously quoted, “I have not failed. I’ve just found 10,000 ways that don’t work”.

Without ramming too much of this motivational talk down your throats, I hope that this blog has in some shape or form motivated you, even it was just one person then I’ve accomplished what I set out to get from this blog.

The moral of the story is I’m still not a Monday person and may the coffee be strong and the Mondays be short.