New Year’s Eve. The one night of the year where everything is going to be different than the previous 364. Why? Because not only does it close a chapter but a new one opens and for that new leaf we girls get dressed up in the most sequenced filled one-piece ASOS had to offer, or we go old school classic with that black little number.

Every year we say ‘it’s going to be our year’ but every year we stand out in the cold with all the squad who have returned home for the holidays & we patiently queue at the club door where we believe prince charming is standing there, waiting, under the mistletoe. But this isn’t Sex and The City and I’m not Sarah Jessica Parker. 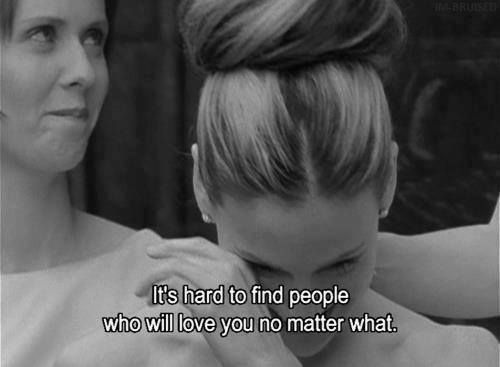 For years we have all seen the massive celebrations across the world where the air is nothing short of electric. We expect literal fireworks to go off at the struck of midnight, but is it another over rated holiday or is there something more to it, beside its very bad hangovers.

It gives us a chance to start the year off right, with the gym members flooding in because you couldn’t possibly start a diet in mid-November. It’s a chance to right the wrongs, and as the world gets another year older we feel we are entitled to not entertain the drama of the year passed.

A lot can change in a year, people can grow together and grow apart. As we grow older we can appreciate the little things. Like what use to be draining visits to grannies are cherished and wisdom is passed from generation to generation.

While each culture’s New Year celebration has its own flavor, there are certain common themes. The period leading up to New Year’s Day is a time for setting things straight: a thorough housecleaning, paying off debts, returning borrowed objects, reflecting on one’s shortcomings, mending quarrels, giving alms. In many cultures, people jump into the sea or a local body of water-literally washing the slate clean.

In some towns in Italy, I’ve been told, you have to watch out for falling objects, as people shove their old sofas, chairs and even refrigerators out of their windows on New Year’s Eve. In Ecuador, people make dummies, stuffed with straw, to represent the events of the past year. These are burnt at midnight, thus symbolically getting rid of the past.

So back to our tradition..

‘And surely you’ll buy your pint cup! and surely I’ll buy mine! And we’ll take a cup o’ kindness yet,for auld lang syne’ I thought these lyrics were words mispronounced by the drunk people who were slurring but after googling them I think I’m going to need a few hours of rehearsal before the big day.

However, is the reality of it all that we have concocted another unrealistic plan. January tests will have set in, then its spring, next thing we know those few nights out have put our mantra off course then we’re planning our summer of freedom to come back home for the winter months and pretend to ourselves. Next year, it’ll be different. It’ll be our year.