She’s Making a List, and Checking it Twice: Meghan Markle to Spend Christmas With Royal Family

Breaking a longstanding tradition that came to underscore the strict nature of the royal family, Meghan Markle, the soon-to-be newest addition to the royal family, is having Christmas her way this year. As the fiancée to Prince Harry, Markle wouldn’t normally be extended an invitation to Christmas with the family. Reserved for married individuals only, the royal Christmas is only open to insiders – and of course, Santa.

However, Markle will become the first royal fiancé to celebrate the holiday with them, regardless of what Queen Elizabeth II has to say about it. Buckingham Palace better buckle up for the exuberant and American ride that is coming with charming American actress, Meghan Markle.

Markle will join the Queen and her family for the congregation morning service at St. Mary Magdalene Church at the private Sandringham estate in Norfolk. Although no one is quite sure how accepting of this decision the Queen is at this time, Prince Harry doesn’t seem to care. The press considers it a signal as to how successfully Markle has been welcomed into the royal family already. As many are saying: it’s a Christmas miracle!

After being a popular bachelor for the majority of his 20s, Prince Harry has finally found love in the enchanting Meghan Markle. The two announced their engagement on November 207, 2017, later appearing in a BBC interview. Markle confirmed she has already met the Queen as well as the other members of the royal family, citing their grace and acceptance to the interviewer. Markle went onto say, “It’s incredible to be able to meet her through his lens, not just with his honor and respect for her as the monarch, but the love that he has for her as his grandmother.”

Markle has been a hot topic in the media lately as she is most notably American. As a mixed-race American divorcée, Markle manages to check-off all of the shocking boxes when it comes to predictability with the royal family. Markle will be the first divorced American to marry into the royal family, and will join Harry’s loved ones from Christmas Eve until UK’s Boxing Day.

Hopefully, Markle won’t be getting any coal in her stocking as the royal family is famously noted for their historic marriage traditions. Despite their reputation, however, their acceptance for Markle to join them at Christmas time does indeed confirm how happy they are to welcome her into the official family this spring. 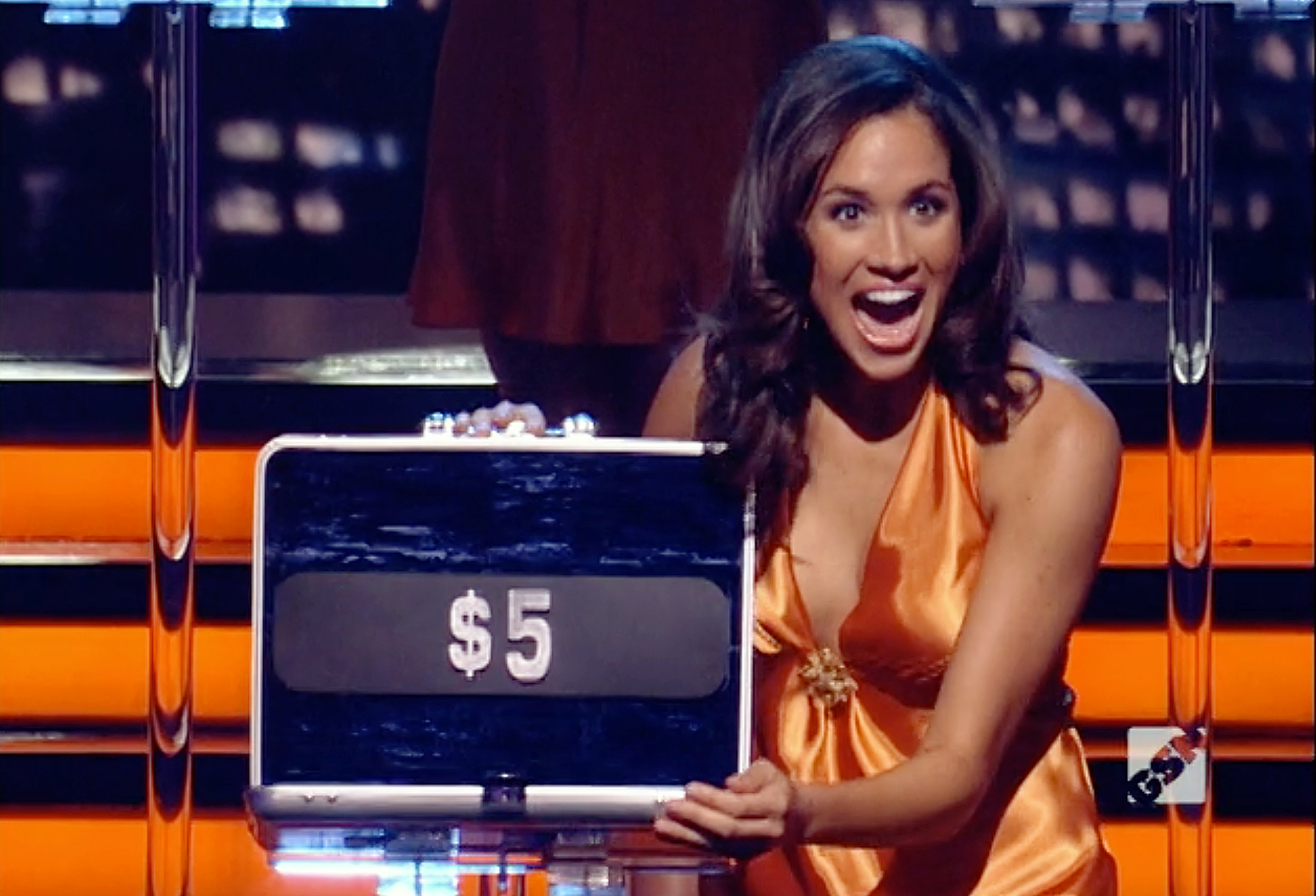 After Christmas, sources have reported that Prince Harry is joining Markle to California, where he will spend the holiday with Markle’s mother and relatives.

The palace will not confirm any other details, including where Markle will stay at this time. It has been suggested that Prince Wililam, 35, and Kate Middleton, 35, will host them at Anmer Hall, which is on the estate and just 2-miles from the main house. Upon arrival, Markle is expected to bring along non-expensive, humble gifts on Christmas Eve, when presents are laid out on long tables.

More excitingly, she will get to watch her fiancée and William play football in the annual charity match, which puts workers at the estate in Norfolk against villagers from nearby Castle Rising. The day after Christmas will see Markle taking part in pheasants shoots, classic traditions that have been with the royal family since the beginning of time.

Markle’s prominence and control over her engagement to Prince Harry is undoubtedly ushering in a new era of royalty in England, transferring power to the women of the group. Smashing down historic barriers, Markle is setting a precedent that will change the family forever, and they seem to be accepting of it. As a heavily Christian nation that adores the Christmas holiday, it’s a big deal for the royal family to welcome in a non-married member. Plus, Markle gets to see the extravagant gifts and meals that are afforded to the members of the adored British elite.

Markle has stated that although the Queen absolutely adores Prince Harry, she has faith in the acceptance of the royal family, soon to be her real family moving forward.

What do you think of this breaking of tradition for Meghan Markle?