The world of politics is something we shouldn’t shy away from, especially from a communication angle, it’s important we all have a vague understanding of it.  It really does affect our everyday lives, from policy to taxation, so it’s important to incorporate keeping up with current affairs into our daily routines – it’s all too easy to fall down YouTube rabbit holes for hours. The U.K have a particular communicative style, from the bustling and shouting in The House of Commons, to the tabloid media and everything in between, communication in politics is rife with interesting techniques and strategies. But first, let’s strip it back to the core. 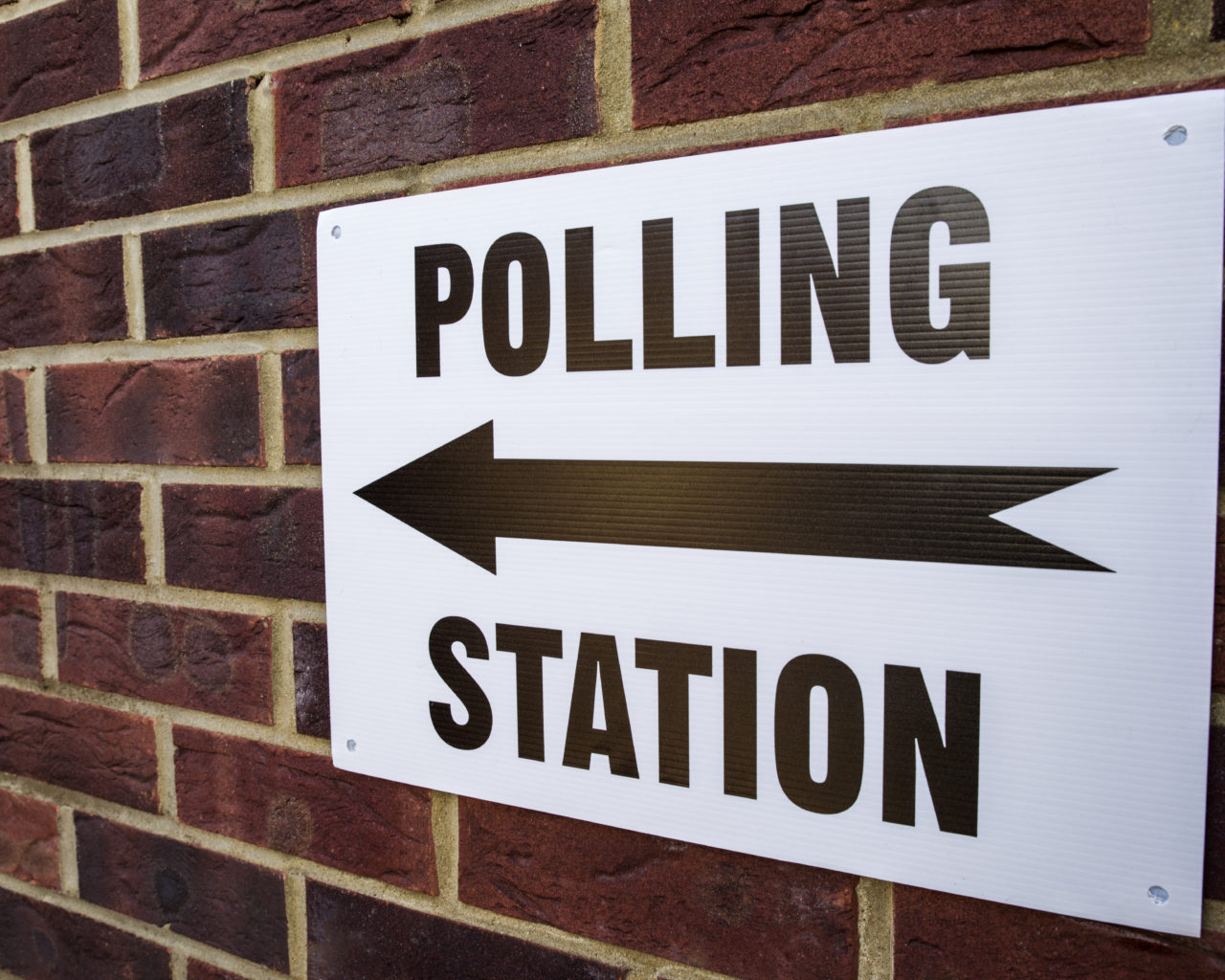 Public opinion, Political communication and the media go somewhat hand-in-hand.  “Somewhat” because essentially, public opinion is formed in the public domain, outside of any authority. It concerns matters that are discussed and debated about. Simply put, this is our sense of “nation” (Goodin, Pettit, 1997). So, those 2am discussions at your friend’s table can be important- Talking about our thoughts on political matters with those around us, in a democratic society, gives us the ability to act together when it comes to voting. The media, in turn, is how we receive most political communication.

It’s been widely discussed that Media relations can be used to craft specific, “tailored” communication for the public, in what’s called “spin” (McNair, 2007). Often, “tailoring” is achieved through marketing strategies, like opinion polling, focus groups or surveys to better understand the electorate. Gaber (2000) divides spins into “above” and “below” the line spin – above concerning the usual press releases, interviews and articles, and “below” usually being associated with spin doctors.

While there are many tactics and techniques used in Political communication, there’s just too much we could go into. Here’s a brief, condensed outline of some of the main devices used in the dark arts of below the line spin.

This is when a consistent line is kept across political figures so that information isn’t miscommunicated to the public. A great example of this, Labour’s 2003 “Fiv

e-a-day” campaign, wherein all political members stayed on the message about the benefits of eating your fruit and veg. This allowed political figures to speak as one on the matter, leading to effective communication to the public (One of your Five a Day is still plastered on foods 15 years later).

“Spinning a yarn” is a term most of us have heard at one point or another. We’d associate this with telling a story, which gives us some meaning for this tactic. Spin provides context to a story, or a certain interpretation. We can think back to the Brexit Campaigns, with leavers claiming economic gains for the UK severing relationships with the E.U. Spin offers a perspective to the public, usually, to shed a “favourable” light on matters and make one thing sound more appealing than the other or protect reputation and to “sway” public opinion (Wilcox et al, 2015) .

Ever tried to steer the conversation a certain way? Maybe you’ve a point you want to get to, news to share or hide. I think we’ve all been guilty of trying to avoid talking about certain topics at one point or another. What we didn’t realise, that on a much smaller scale, we were implementing “agenda setting”. This is the act of controlling what is discussed, the scope of discussion and how it is discussed. This can take forum in giving journalists exclusives, deciding the time frame of when news is exposed.

You could think of this is pointing far away and shouting “Fire!” in hopes that it’ll distract people enough so you can throw your rubbish out the back door. Basically, setting up a diversion, or “planting” stories to take the medias attention away from a scandal (Gaber, 2000). A successful enough case of this was the Cook affair (1999), it was exposed that the then Foreign Secretary was having an affair, so to avoid a sex scandal (there’s been a fair few), Peter Mandleson, former Director of Labour’s Communications, suggested saving Britannia to media outlets- a hot topic at the time. This in turn, set the news agenda, as it stole the headlines, leaving the Cook affair in the dust. 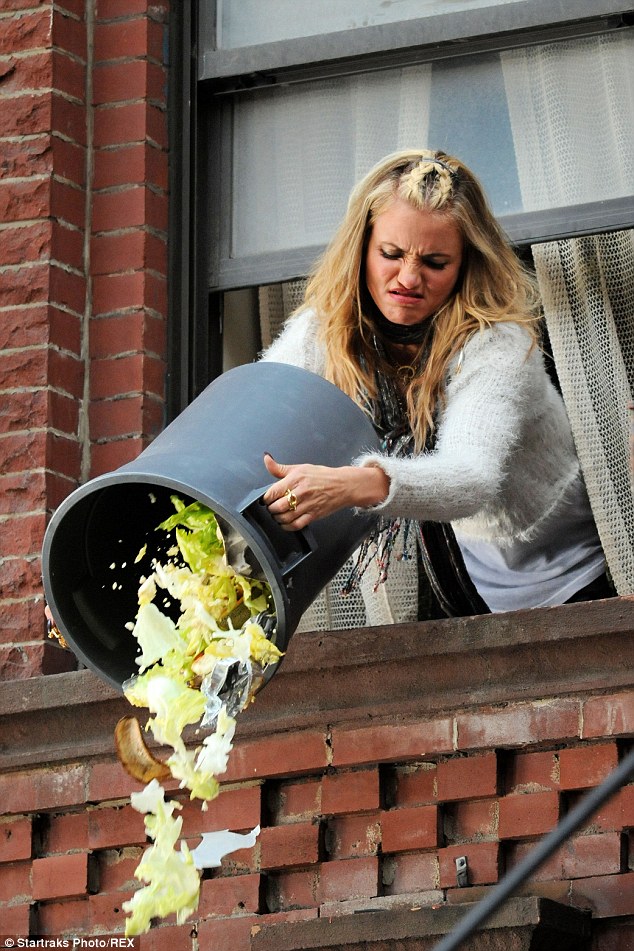 This one is a bit “next level” House of Cards. Burying bad news refers to releasing somewhat unfavourable information while the media’s attention is redirected on to another issue. Probably the most famous example of this was right after 9/11 when former press officer, Jo Moore, told her team “It’s now a very good day to get out anything we want to bury. Councillors’ expenses?”. Essentially, living in the hope that something happens at the time of a scandal so the media is too concerned with other matters to focus on your dirty laundry.

You can see how these tactics can be useful to keep in mind, because it allows others (and us) to set the scope, frame and as a whole, improve our media relations skills. Being aware of these techniques, whether you agree with them or not, can help us better understand the wider world around us. They could prove useful across many kinds of campaigns, not just political ones. Keeping a consistent line between staff, for example, can help in communicating a message a lot more clearly, than if everyone was running around telling us something different.

The thought of actually going and watching Prime Ministers Question Time 4 years ago would have sent shivers down my back, but once you start to familiarise yourself with it, a massive interesting world opens up, and in turn, it helps us better our communication skills, and be aware of how we communicate and the best ways to carry it out.  Make grabbing the newspaper in the morning, tuning in to PMQ on Wednesdays or even just following a few political figures on Twitter part of your routine, with these tactics in mind we’ll learn a lot about press management, as a P.R practitioner this is a very valuable skill.

Griana Fox is a final year CMPR student at Ulster University. She can be contacted at https://uk.linkedin.com/in/griana-fox-a7561a11b, and on Facebook @ Griana Fox.