It is no secret that Ryanair has come under scrutiny in the past, however, this tops them all. The budget airline giant has created a great deal of chaos with cancelling many of its flights. Thousands of passengers were left disappointed to not be going on their holidays, or worse, left stranded in foreign countries with no way home. You can understand why many of these affected consumers took to social media to voice their frustration. For Ryanair, this was disastrous. The morning after news of the scandal broke, every newspaper had it on their front covers, news stations across the UK and Europe had it as their main story. There was no way they could cover this up. Today, news spreads instantly and people knew within minutes of what had happened. Not only has this damaged Ryanair’s status as one of Europe’s most popular low-cost airlines, but it has also lost them the trust of many new and existing consumers. Having flown with Ryanair many times myself, I was deeply shocked at how they handled the situation.

Where Did Ryanair go Wrong?

Over 2000 flights were cancelled by Ryanair throughout Europe from September 2017, right through until the end of October 2017. Michael O’Leary (CEO of Ryanair) has said that they were completely at fault by stating: “It was our mess up”. Management at Ryanair failed to allocate holidays for the Airline’s pilots. For such a well-established organisation, their reason for this happening was quite shocking to many of us. 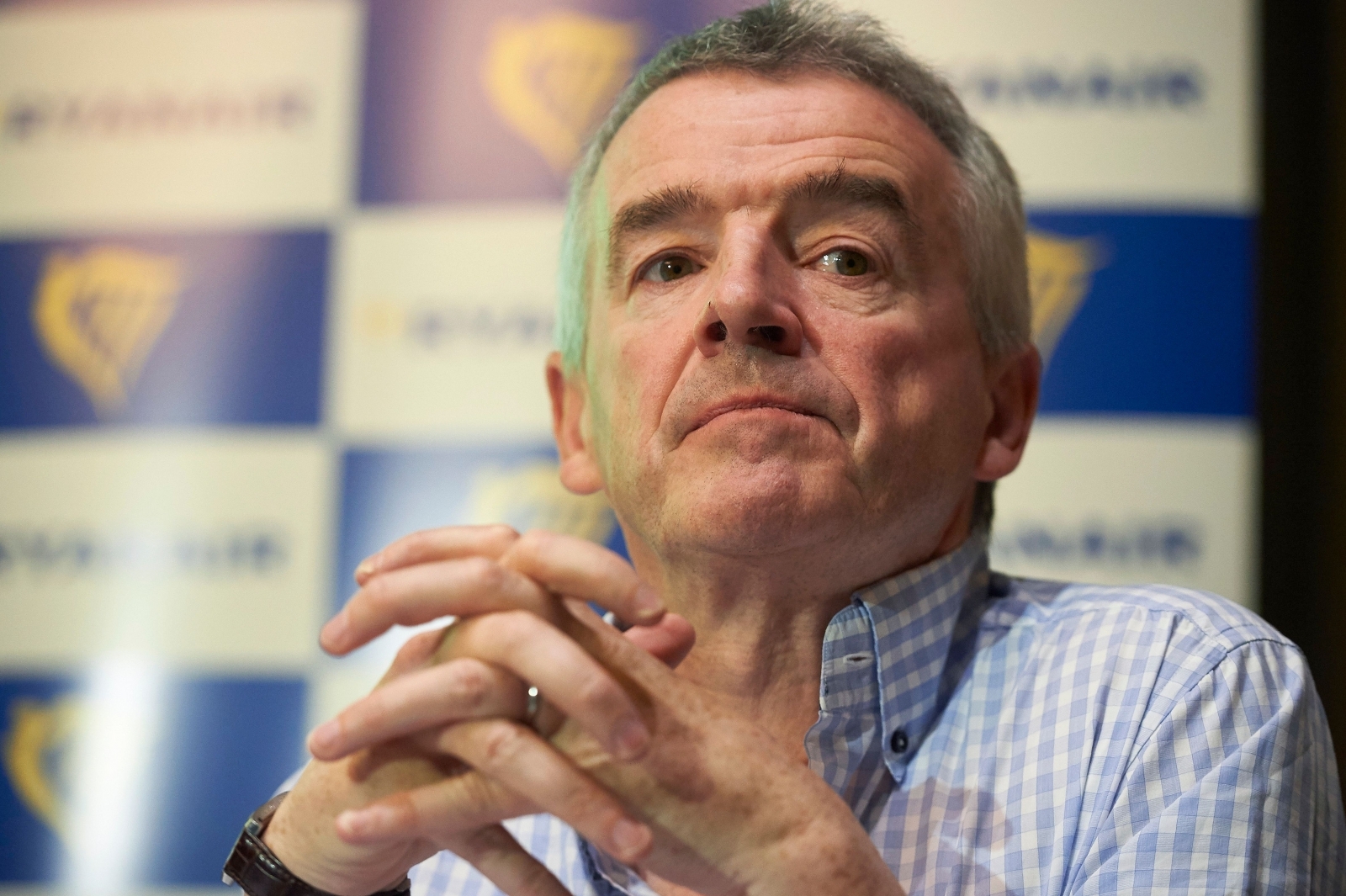 How Could Ryanair Have Better Managed this Crisis?

When it comes to crisis management, Ryanair appeared to be completely lost. No solution was brought forward or communicated to affected consumers, people were left in the dark as to what was going on and how this issue was going to be addressed. Almost anyone who was due to fly with Ryanair in the coming weeks was left worried and anxious as no one knew which flights had been cancelled. If Ryanair had made this information available from the beginning, this may have avoided many of the issues they encountered.

From reading and listening to press releases and news reports on this scandal, it is clear that Ryanair tried to blame everyone and everything but themselves from the beginning. For e.g. apparently weather was an issue, then the French Air Traffic Control strike was the problem. This strike may have caused some of their problems, but not all of them. The number of flights being cancelled became so vast that people began to further question Ryanair’s excuses. Again, the constant change in reasons as to why peoples’ flights had been cancelled was another reason to cause uproar.

An organisation of Ryanair’s popularity and size is expected to be well equipped when it comes to managing this sort of issue. Having a clear crisis management plan set out would have been of great benefit to Ryanair as this would have allowed them to take a plan of action when it came to addressing this problem.  All organisations, especially those that when an issue arises will create a great deal of media attention, should have a clear crisis management plan set out that in the event if an issue does arise, they can handle it effectively.

Will Ryanair Recover From This?

People choose to fly with Ryanair because they are extremely affordable. People love a good bargain and to think that such an affordable airline would lose a sizeable percentage of consumers due to this event seems unlikely. Ryanair will do everything in their power to ensure they do not lose consumers; therefore, more than likely making flights even cheaper to attract consumers again.

Generally, we would assume that something as chaotic as this will not happen again, which is why people may continue to book with Ryanair. However, for the consumers that have been affected, this may not be the case as this will have left a lasting impression on them. However, with the airline giant now facing legal action, it may be some time before these disadvantaged consumers receive the compensation they deserve.

Anna Haughian is a final year Communication Management and Public Relations student at Ulster University. She can be found on Twitter: @anna_haughian / Linkedin: https://www.linkedin.com/in/anna-haughian-667834131/