Wednesday, the 8th of November. The scene was set. 25,000 eyes were watching the skies for the plane carrying Priti Patel. Ms Patel was humiliatingly summoned back from Africa for a face-to-face showdown with the assertive and commanding Theresa May. Ms Patel stood accused of lying to Theresa May by having meetings with the Israeli’s behind her back. So, the dynamic May, faced with this embarrassment to her government, did what most leaders with the upper-hand would do and allowed Priti Patel to resign, and remain an MP. However, Ms Patel has now become the second Conservative cabinet minister to be forced out due to scandal this week. 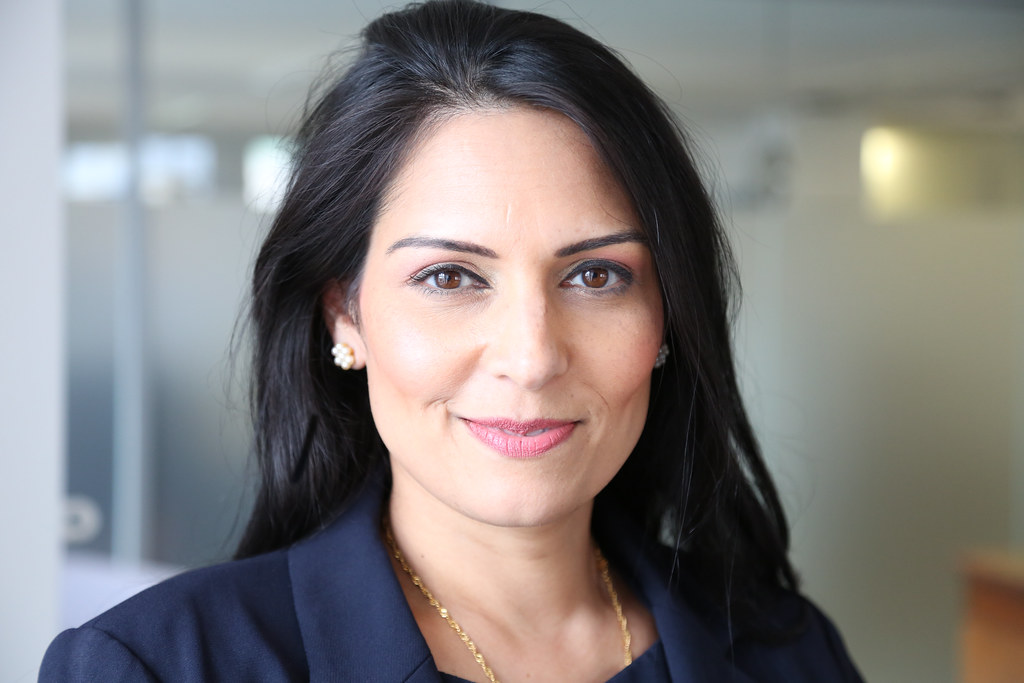 With the pitchforks being out for Priti Patel, PR practitioners up and down the country were scurrying out round the back with their shovels to find a good place to bury some bad news.

Step forward M&S – they today announced that they would be opening fewer ‘Simply Food’ stores than expected as their food sales have taken a hit. Patrick O’Brien, UK research director at GlobalData Retail, stated: “When you compare that to the likes of Tesco, Sainsbury’s and Morrisons, whose recent like-for-likes have been around 2% plus, that’s a pretty bad performance.”

He had previously described food as ‘a banker’ for M&S and “For it to be losing ground at a time of inflation is really quite damaging,” he said. Let down by a banker, imagine that.

Our good ol’ friends at the Student Loans Company (SLC) also used this week to bury a bit of bad news as they announced the sacking of chief executive Steve Lamey. They stated that they were terminating his contract after ‘investigations into allegations about aspects of his management and leadership’. This makes Mr Lamey the third boss of the SLC to leave in a row, confidence inspiring eh. Shadow Universities Minister was on standby to give us some words of encouragement however!

“Whilst the full details have yet to become clear, the Student Loans Company appears to be approaching a situation of meltdown.

There needs to be an urgent, substantial inquiry into all aspects of the way they operate with HMRC.

This worrying situation has been compounded by an ongoing stream of accounts over the past few months in the media, and based on numerous individual stories appearing, of the inadequacies of the Student Loans Company to properly administer student loans and specifically repayments.”

And last, but certainly not least. The Government took advantage to bury some bad news. With arguably the most consequential story of the week as it was announced that Britain’s police budgets are to lose £700m by 2020. You hear it all the time, you heard it a lot through the last election and you’ll hear it again in January’s general election, the police are under ‘significant stress’. The police asked for an extra £400m per year and were duly given the opposite and by 2021 the workforce will have reduced by 2%! This is coming from the government that has previously stated they’ve protected police budgets. This is coming along with a 11% rise recorded crime. This is news coming out at the perfect time for it to not be noticed.

Anthony Boyd is a final year student on Bsc in Public Relations at Ulster University. He can be found on Twitter: @anthonyboyd16 or LinkedIn: https://www.linkedin.com/in/anthony-boyd-4a5a63b4/